Did You Know That There is No Legal Separation in NJ? 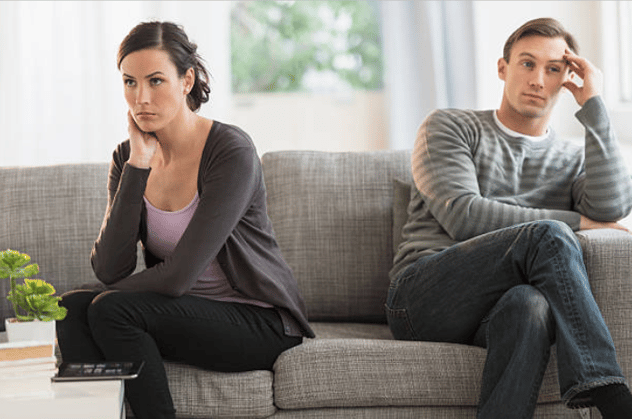 Many people contact our firm because they are considering separating from their spouse and they want to know about how to obtain a legal separation in NJ.

We tell them that there is no such thing as a legal separation in NJ; they can simply move out tonight if they wish to (of course, they cannot simply abandon their responsibilities, both financial and otherwise, for a spouse and children.)

The fact of the matter is that unlike some other states, New Jersey does not have a formal law authorizing "legal separation."

Here in New Jersey, though, if people simply separate, there is no judge to ask for assistance because there is no concept of legal separation.

One can also file a Complaint with the Superior Court of New Jersey seeking child custody, child support, alimony (or all three) without also filing for divorce.

It is also possible to obtain a divorce from bed and board in New Jersey, which is a formal legal court order that resolves issues of child support, alimony, property distribution, etc. without granting a formal divorce to the parties.  Some people find this more acceptable than a traditional divorce for religious reasons and other practical reasons.

The decision to separate or divorce is a serious one.  Notwithstanding the fact that there is no concept of “legal separation” in New Jersey, there are still difficult issues of child support, alimony, property distribution, debts, insurance, and many other issues that need to be worked out.

Some people have been able to sucessfully separate without ever obtaining a divorce.