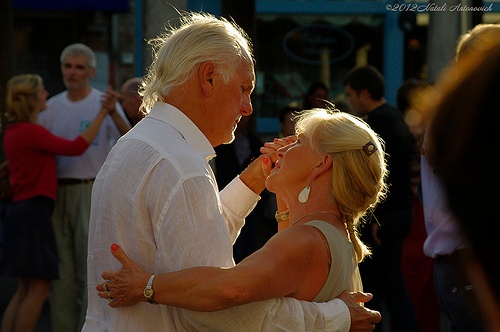 Many years ago we had a wonderful NJ Divorce Court judge who loved his job and really cared about helping people through the divorce process.

He could be found in the hallways during lunch hour walking the halls, looking in settlement rooms for couples and their lawyers who might be stuck on a particular case, offering words of wisdom and kind guidance to try to help people bring their divorce matters to a faster, fairer conclusion.

This Divorce Court Judge was known for giving lengthy sermons each morning from the bench in an effort to create a climate where fighting spouses could find a way to put their differences aside, in the interest of the family, and make every effort to use the time that they had in court that day to work out a complete settlement.

People would bring all kinds of questions to him and he would do his best to let them know what he thought they should do, and what would probably happen if they couldn't work the issue out and the matter was tried by a judge.

One of the questions the people would often ask him is whether he thought a proposed settlement was "fair".  He would consider what both sides had to say on the issue and would give an opinion as to whether he thought the issue in question was being decided fairly, or whether there might be some additional considerations that the parties might wish to include to make the deal fair.

Ultimately, though, he would tell the parties that they should always do the right thing and that the real test whether they had done the right thing and had made a fair settlement would be down the line when their children were getting married. The Judge indicated that the test was whether they would be able to dance together at their child's wedding.

This metaphor has always stuck with me through the decades that I have practiced family law. The ability of former spouses to dance together at their child's wedding would indicate that they divorced fairly, maintained appropriate adult relationships while they were co-parenting their children, and lived in a way that created as little stress as possible for their children and themselves.

This is a metaphor that I continue to use in my active divorce practice today with divorcing clients, and I think it is a good metaphor for anyone going through divorce, who wants to handle the proceedings in a fair, sensitive manner in the best interest of their children, to follow.

HOW TO HAVE A "GOOD DIVORCE" IN NEW JERSEY