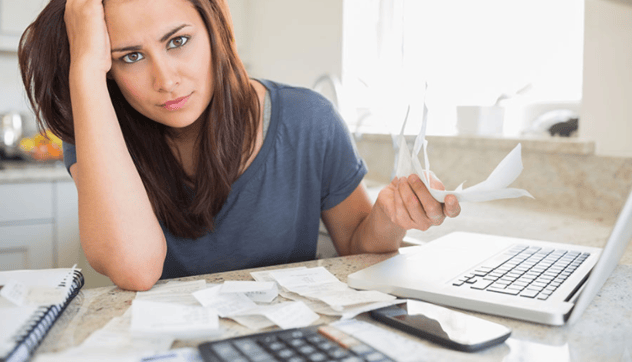 In particular, the New Jersey Supreme Court made certain administrative determinations on November 29, 2016 that will significantly impact restraining order cases in New Jersey.

First, the Supreme Court adopted a recommendation that "the Judiciary should explore the development of Court Rules and procedures to allow domestic violence victims, in exceptional cases, to testify without being physically present in the courtroom for final restraining order hearings."

This is very significant in those cases where a victim cannot be physically present in the courtroom yet wishes to pursue a domestic violence complaint against her abuser.

For example, a victim of domestic violence may leave the state of New Jersey to go stay with a family member for safety. Under the current rules, that person would have to come back to New Jersey to testify in court against the abuser.

Second, the Supreme Court said that it will support action by the NJ legislature to seek to amend the Prevention of Domestic Violence Act to include the acts of cyber-harassment and invasion of privacy as predicate acts justifying a restraining order.

The use of personal computers, cell phones, iPads, and similar devices in harassment is becoming very widespread. In my view, certainly the idea of creating a "cyber harassment" offense makes a tremendous amount of sense in this environment.

This post just skims the surface of the Supreme Court determination. There are many more changes to the NJ Prevention of Domestic Violence Act that will be coming in the near future, all of which are designed to make the system fairer and more responsive to victims of domestic violence in New Jersey.