What About Separation in NJ Without Divorce? 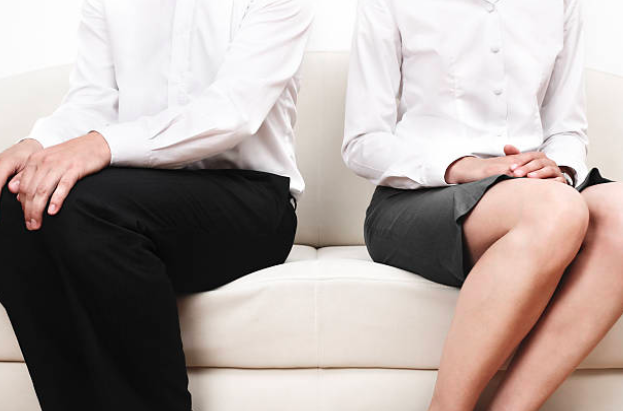 We hear so much about divorce and how devastating it can be, not only to the husband and wife but to their children as well. It makes one wonder whether a long-term or permanent separation is a viable alternative to divorce for some people.

Although I have not seen much of this in my 33 years as a NJ Divorce Lawyer, many years ago I knew a couple who handled their marital problems by separating, but not divorcing, in what appeared to be a most successful manner. Let me share with you what I remember about David and Chris (not their real names).

Over 35 years ago, I worked for David at a children’s summer camp in New Jersey that he directed.  Chris also worked at the same camp as the arts and crafts counselor.

David and Chris had two children, both of whom were campers when I was there and thereafter I heard that both children ultimately worked at the camp as counselors.

Apparently David and Chris, like so many other people in the 1970s, reached the conclusion that they were not very good at living together, for whatever reasons. They separated.

However, they both realized that they still excelled at being friends and parents. They never divorced.

What was so amazing to me then as a college student, and what continues to amaze me today as an experienced divorce lawyer, is how they made it work while so many others in similar situations either do not or cannot make it work.

David smiled as he walked the campgrounds daily, overseeing everything from the swimming program, to safely unloading dozens of school buses, to successfully handling staff morale issues, and everything in between.

Smiling and being kind at all times, Chris oversaw a full schedule of arts and crafts, pottery making, and the like.

When they were together, they talked and joked as good friends often do.

Of course, I do not know if they fought about child support or visitation or distribution of property or the dozens of other issues that separated couples spend millions of dollars each year in NJ alone fighting over. From what I could tell, though, they did not; they appeared to just work things out among themselves.

I always wanted to ask them, over these past 35 years since I stopped working at their camp, how they made it work. What happened when David bought a new car and Chris wanted one but perhaps couldn’t afford it? Did she ask David for “a raise?” Did David simply buy her a new car without her even asking for it? Did Chris have to threaten to take David to court in order for him to give her more money? If so, how did they continue working together for all those years, smiling and seeming (at least to me and others) to be best friends?

I will never know how they made it work. Several years ago, both David and Chris died. They were both 50-something. I heard that Chris died first.  Her obituary listed David as her husband, as if they had never separated. I was told that about five weeks later, David died.

For me, as a divorce lawyer who has spent almost 30 years working on everything from simple uncontested divorces to the most complex child custody cases, the story of David and Chris is remarkable. That a man and a woman can have children and separate, and then continue to function at such a high level for so many decades after separating, is most reassuring.