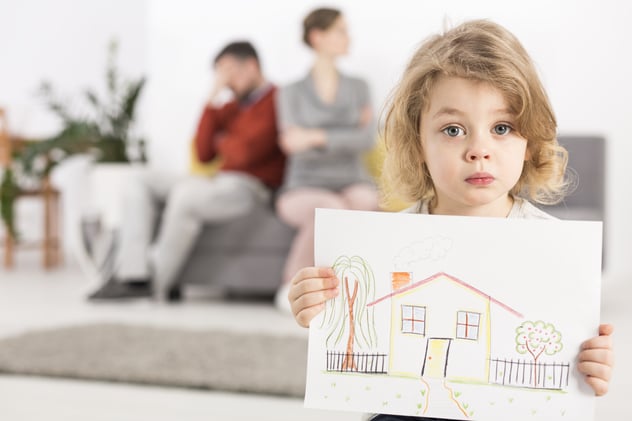 Intentional or unintentional (more often intentional) parental alienation is all too common in New Jersey Divorces.

A hurt husband or wife often says things in the presence of the child that negatively affect that child's view of the other parent.

Sometimes that damage is so extreme so as to destroy the parent-child bond.

What can you do if this is happening in your New Jersey divorce case?

At your request, the NJ Divorce Court has the power to appoint a lawyer or therapist to serve as a guardian ad litem, or "law guardian."

First, the law guardian acts as an investigator to find out what is really going on.  Stevens says:

Guardians ad litem (GAL) exist to investigate the facts of certain cases involving children and to protect the children’s interests in the litigation. The GAL interviews the children and parents, and she must also consider information obtained from other sources, such as friends, teachers and others with knowledge of the family. After collecting the information, the GAL is required to compile a written report, which will be considered by the Family Court in making its decision. While the decision is ultimately made by the judge, most of them put a great deal of weight on the GAL’s opinion.

Second, the guardian ad litem tells the judge what he has found out through his investigations:

GALs are generally asked to testify as a witness in contested custody and visitation cases. The GAL will testify to the contents of the GAL report, which allows the parties to challenge facts and conclusions that they disagree with or believer are unfair.

Third, it is important to keep in mind the fact that a guardian ad litem is not a substitute for a judge but rather is an arm of the Court, whose function is to help the Court make the right decisions in the best interest of the children:

Guardians ad litem are not empowered to determine who receives custody of a child in a South Carolina family law case. That being said, the opinion of an experienced GAL is taken strongly into consideration by almost all Family court judges and can be damaging if it is strongly against one party.