Joint Custody In NJ Is Simply NOT Always Appropriate 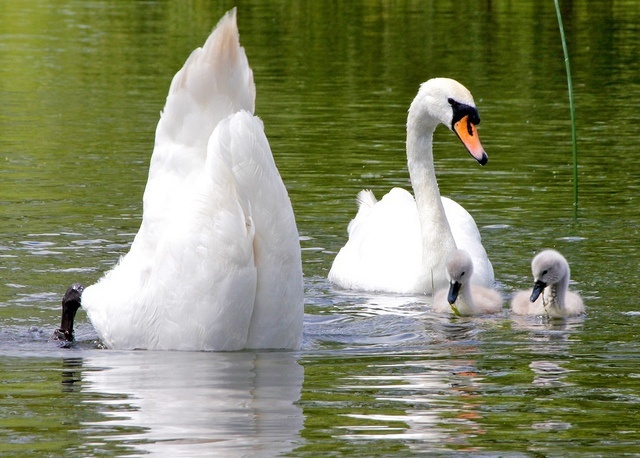 Joint custody in NJ is way too often, in my view, a big cop-out.

Custody cases have been the most gut-wrenching cases since biblical times.

We all remember the story of King Solomon and the two women who claimed to be the mother of a particular child. To resolve the dispute, the King drew back his giant sword and told the women that he would cut the baby in half and award each of them one-half.

With that, the woman who was the true mother relented, saying "no, give the baby to her."

Realizing who the real mother was now, the King was able to return the child to its rightful family, thus resolving fairly and appropriately a very difficult custody case.

When New Jersey first adopted the concept of joint legal custody in 1981, it was expected to be the exception, not the rule.

The factors to be considered by a trial court contemplating an award of joint custody require some elaboration...we perceive that the necessary elements will coalesce only infrequently.

How things have developed since 1981. Now, joint legal custody is basically a given in most cases, not the situation that the Supreme Court anticipated would have its elements "... coalesce only infrequently."

I suggest that there are more than just a few occasions where the idea that parties in a divorce or custody case should routinely default to joint legal custody should be revisited.

In the not too distant past, I was involved in a case where one parent could not get past their rage at the perceived misdeeds of the other parent. And so that angry parent refused any meaningful dialogue with the other parent, yet insisted upon having joint legal custody.

To me, this made no sense. Joint legal custody requires that both parents be able to put their differences aside when trying to determine how to resolve any one of thousands of issues that can affect their child. If they cannot get past their own "stuff" then, in my view, one of them needs to be imbued with the necessary decision making authority for the child.  Otherwise the child will be victim to the same type of nonsense that has happened in recent years in the US Congress, where Democrats and Republicans are unable to jointly govern our Country in a way that is productive and reasonable.

I am pleased to see that it is not just me who recognizes this as a necessity. In a recent trial court opinion, Superior Court Judge Lawrence R. Jones hinted at this, saying at the end of a lengthy opinion involving overly contentious parents battling over a 3 year old child:

I agree wholeheartedly with Judge L. R. Jones.  If the parents cannot figure out a way to communicate in an effective way for the benefit of the child, and if the child is being harmed as a result, then they either need to get involved with a parenting program to teach them how to work together in the best interests of their child, or one of them should become the legal custodian subject to the other's rights to fair and reasonable parenting time.