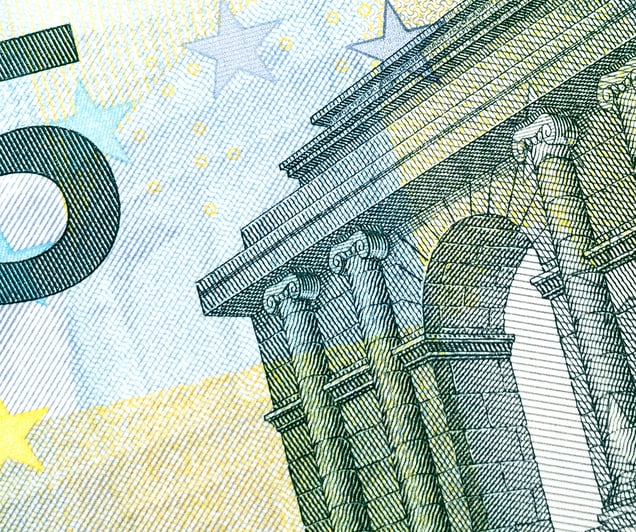 Divorce can be tough on someone's emotions.

Someone going through a tough divorce could easily make a bad decision.

This article is about the consequences of one such bad decision, and supports the idea that someone going through a tough divorce needs an experienced divorce lawyer to help  make crucial decisions.

The accountant and his wife had been married for 30 years and had three children, all of whom were through with college.

The accountant had not been faithful to his wife throughout the marriage.

At the time of the divorce, the accountant was having an affair with his secretary.

His wife knew about the affair.

The accountant and his secretary were deeply in love, and both of them were desperate to have the accountant's divorce end quickly.

Knowing that, the accountant's wife made a determined effort to take an unreasonable position in terms of her alimony demand.

She and her lawyer dug in, and just waited (CLICK HERE to see a more reasonable position for her to have taken regarding alimony.)

As month after month passed by with no progress in the divorce case happening, the secretary grew more and more impatient.

The accountant, sensing that he might not only lose his wife but his girlfriend (and thus his secretary!) as well, panicked.

Yet each time that settlement negotiations would take place, the wife and her lawyer would dig in on the same unreasonable position, unwilling to yield.

Finally, the accountant told his divorce attorney, "Just give her whatever she wants.

I'll have enough money left and I don't care much about money anyway; I love my secretary and can't wait to spend the rest of my life with her."

And so the terrible deal was made.

The accountant was the founder and senior partner of a 10 accountant firm. He had four partners and five associates.

Six months after the divorce, the accountant stopped paying alimony, alleging that he had been fired from his firm (a firm that he started himself 30 years' earlier) by the other partners.

He indicated that he was able to obtain a new job, however, but that it only paid $150,000.00 per year working for a corporate accounting department as opposed to the $300,000.00 per year that he had previously earned with his firm.

The new calculation kept the exact same proportion of his income to his ex-wife and to himself, and so he thought this was fair.

Still bitter about the situation, the ex-wife re-hired her divorce lawyer and filed a post-judgment motion against her ex-husband asking that the Court require him to live up to the terms of the Judgment of Divorce and continue providing her with alimony at the agreed upon rate of $200,000.00 per year.

The ex-husband was totally frustrated once again by what he viewed as his ex-wife's unreasonable position.

He asked that the Court modify the Judgment of Divorce to:

2. keep the same percentages in place (to therefore allow his ex-wife to receive the same two thirds of his income that she had previously received with him living on one third); and

3. to require the ex-wife to reimburse him for his counsel fees relating to fighting what he believed was a frivolous motion.

The judge agreed with the ex-wife.

Rather, the Judge believed that the accountant set up a scheme to pay what he did initially just to get the divorce over with, knowing that he would then quit his job and thereafter try to pay his ex-wife less money.

Ultimately, the judge ordered the ex-husband to continue paying $200,000.00 per year to the the ex-wife.

"Even if I give her everything that I earn and take nothing for myself, that still leaves a huge shortfall," argued the ex-husband (soon to become ex-boyfriend and ex-employer, as well.)

The judge told him that he would have to fund his alimony obligation by liquidating his assets, including his retirement account, if necessary.

The judge found that the accountant had engaged in fraudulent behavior that was designed to harm his ex-wife, and the judge would not tolerate that.

The takeaway for you from this story is that alimony is a real obligation, one that must be taken seriously.

One who pays alimony must also realize that he is at the mercy of the Court if his circumstances should change rendering it difficult or impossible for him to comply with an alimony order.

Indeed, we see this all the time when a payor of alimony becomes disabled and comes back to court under the NJ alimony laws that allow for a downward modification of alimony based upon his disability and subsequent inability to pay alimony. (CLICK HERE)

I see impatient litigants all the time just anxious to make any deal to end months or more of anguish while going through their divorces.

My advice is to slow down -- go for a walk, meditate, do whatever you need to do to clear your head, but never rush into a divorce settlement just to get it done.

The results of rushing an important decision like a divorce settlement can be debilitating for life.

Do not make important decisions related to your divorce case without having the benefit of a highly experienced divorce attorney to maximize your chances of success.