NJ Family Court Judges Should Want To Be There 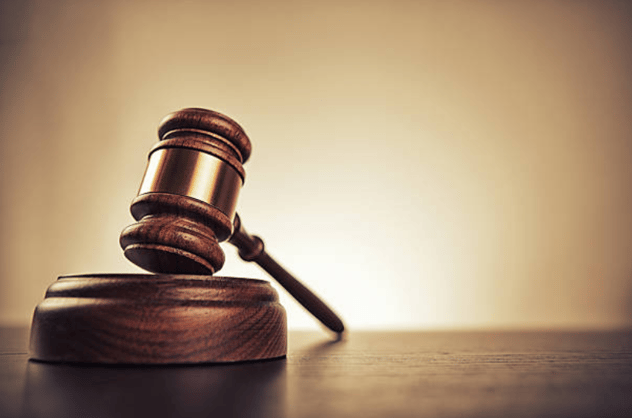 When I was a young lawyer I had a colleague who was an excellent, first rate lawyer in a field other than divorce law.

We worked together for years at the same law firm.

I had a feeling that one day he might become a Superior Court judge.

In fact, years later, my feeling became reality and he was, in fact, appointed to the bench.

He had made it clear to all who knew him that if he ever did become a judge, he never wanted to be a Family Part judge, for whatever his reasons were.

As life turns out, when he was appointed to the bench, he was assigned to the Family Court where he did not want to be.

He ended up turning into a good family part judge, and actually developed an affinity for the family court.

I can think of many judges over my 30 year career who really did not want to be in Family Court at first.  Some of them turned into good judges but many others simply got through the experience.

In my view, new judges who express discomfort or dislike for the Family Part should not be forced to begin their judicial careers there.  The Family Part is simply too important to have people who don't want to be there serving as judges.

Judges who want to be there often work through lunch, often stay well past closing hours, and take work home with them. Judges who don't want to be there sometimes do some of the above also but, like anything else, if a person really doesn't want to be doing something, they tend to be not as good at it as somebody who is excited about the opportunities that this particular line of work offers.

For these reasons, I believe that new judges have a duty to speak up when they are appointed to the bench to make it clear that they don't want to be assigned to family part if that is in fact the way they feel.

Similarly, I believe that the judicial administration owes a duty to the public to see to it that judges who make it clear that they simply do not want to sit in the family part should be discouraged from being assigned there.

This will have the benefit of placing the judges where they can best serve the community at large.

More importantly, it will also create a situation where crucial, sensitive, important decisions affecting children and their families are being made by competent, caring judges who truly want to be Family Part judges, not judges who feel that they are forced there over their stated objection.

NEXT: CLICK HERE to read about an amazing NJ divorce court judge