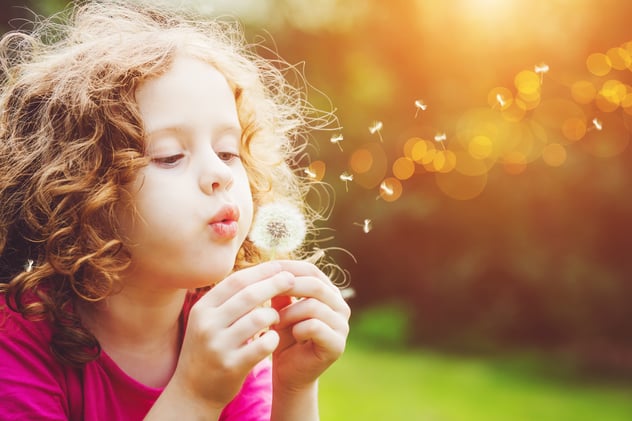 When I clerked for the Superior Court in the 1980's, my judge taught me the obvious: short of an adoption or other relatively infrequent occurrence, there were usually only 2 people on the planet who have primary legal rights to and responsibilities for a child, namely the biological mother and the biological father.

However, in New Jersey, for the past 14 years we have had law that allows one who views himself as a psychological parent of a child to seek to be declared the same by the Court.

Under a 4 part test established by the NJ Supreme Court, a non-relative can be imbued with the same rights of a biological parent, even over the objection of one or both biological parents, if he can prove to the satisfaction of the trial judge:

1. That the biological or adoptive parent consented to, and fostered, the petitioner's formation and establishment of a parent-like relationship with the child;

2. That the petitioner and the child lived together in the same household;

3. That the petitioner assumed the obligations of parenthood by taking significant responsibility for the child's care, education and development, including contributing towards the child's support, without expectation of financial compensation; and...

4. That the petitioner has been in a parental role for a length of time sufficient to have established with the child a bonded, dependent relationship parental in nature.

What do you think about that?