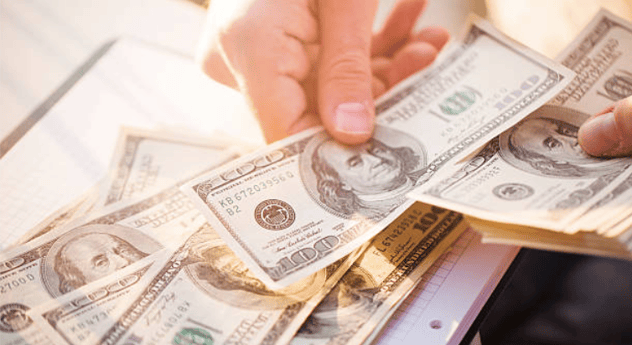 We divorce lawyers routinely encounter people who tell us that either they or their spouse is involved in some type of a business activity where they don’t fully report their income taxes.

People must pay taxes in our society, and so I routinely tell people in this situation about Mr. and Mrs. Sheridan, which is a case that was decided by a New Jersey family court judge in 1990.

In that case, the parties were in that minority of cases that did not settle (I have heard it said by many divorce judges and lawyers that 99 out of 100 cases in divorce court settle, although I have no way to know if that number is statistically accurate. It certainly is close).

During the trial, it became clear that the parties were fighting over assets that they purchased using money that they did not earn legally and that they paid no federal or state income taxes on.

In his decision, the judge stated that when a judge hears about unreported income during a divorce trial, the judge has no discretion but he must contact the county prosecutor as well as the federal Internal Revenue Service.

The moral of the story is simple: people should pay their income taxes.

What follows, though, is the corollary that if you are involved in a divorce case and either you or your spouse did not pay a significant amount of taxes, that's problematic if the case goes to trial.

NJ divorce cases in which there are allegations of unreported income have become known as cases that have a "Sheridan Problem."

For reasons that are apparent, most of these cases ultimately settle without the need for a trial before a family court judge.