"Why Won't The Other Attorney Negotiate?" 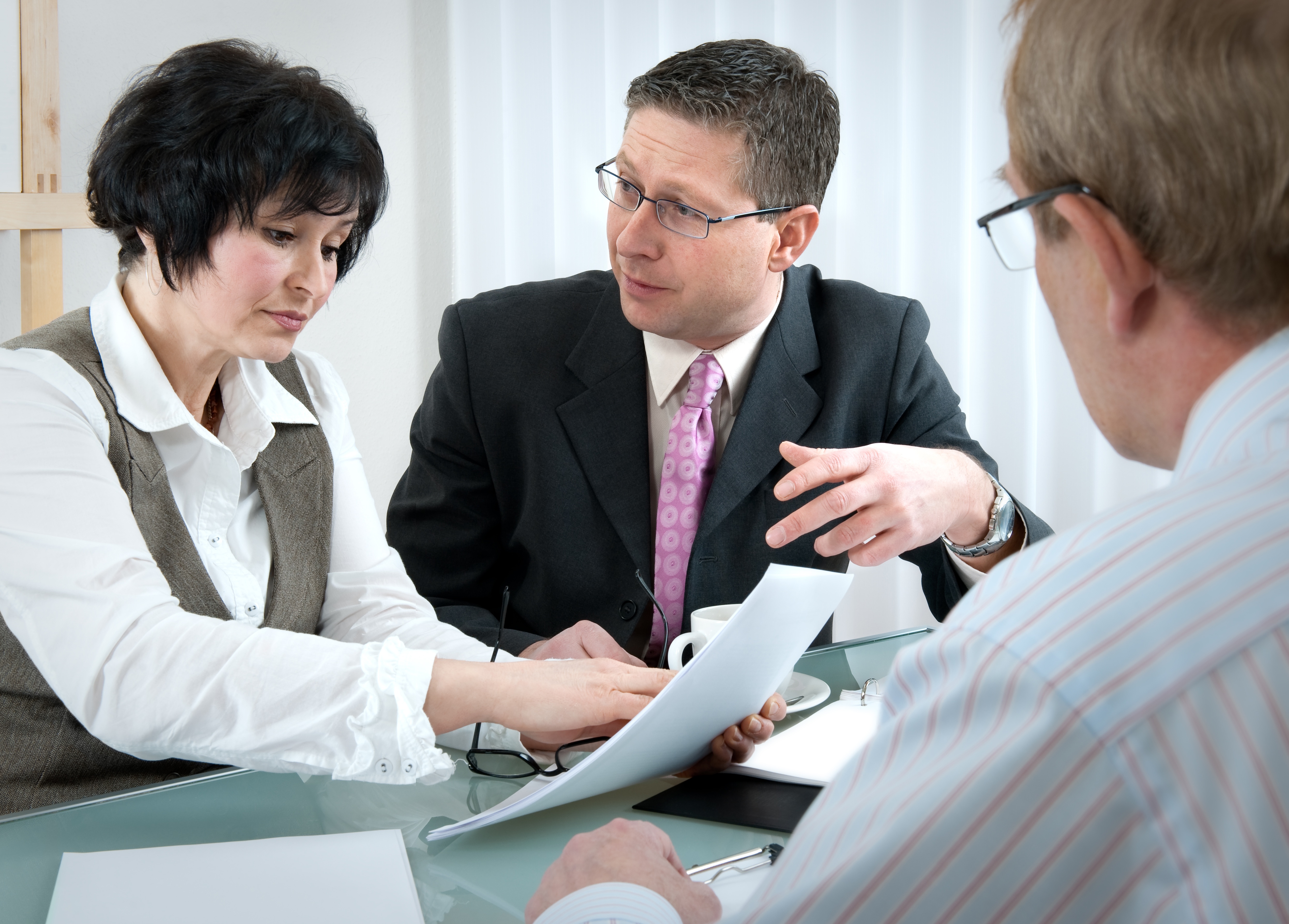 "Why won't the other divorce attorney negotiate?"

That's what Barbara asked me.

"Steve," she said, "we've been trying to get them to respond to our settlement proposal that I asked you to draft 2 months ago and that you mailed to them 2 months ago. No response.

We've been trying to get them to attend a four way conference to begin a dialogue. No response.

You call and leave messages for his attorney to call you back. You do not get the courtesy of a return call.

Why can't you get the other attorney to negotiate?"

Barbara is a really nice lady.

She didn't deserve the treatment that her husband gave her.

She knew that he had affairs but she did not want the divorce.

Ultimately her husband left her for another woman.

When I'm representing the person who doesn't want the divorce or who doesn't care about it or just wants to be left alone, I don't get the phone calls like the one that I got from Barbara.

Rather, when I'm representing the guy with the girlfriend, I get no phone calls. The case is not something that he wants to even think about if he does not have to.

So, I might get a call or a letter from the other lawyer saying, "Hey, what the hell are we doing on the Smith case? I keep writing you letters and you keep telling me you'll talk to your client and get back to me but you don't get back to me. What's going on?"

What's going on, frankly, in a case like that, is absolutely nothing.

The reason it's absolutely nothing is my client is saying to me, "Steve, look, let's ride it out. She's got to calm down, I've got to stay the hell away from her, it's not good for my mental health."

After all, I'm a busy guy and I've got dozens of other clients who do want me to do something to move their case forward.

In these cases, they just want to be with their girlfriend, and they don't want to deal with the stress of the divorce. They figure, "Look, when I have to go Court, I'll deal with it then."

That's what I think Barbara's husband's lawyer is doing in this case. I don't think that he's intentionally thumbing his nose at me or at Barbara.

Rather, I think that he's got so many other cases where his clients are calling him regularly, and in this case his client just doesn't call him, so Barbara's case is just not on his radar screen.

What does that mean for Barbara's upcoming court date for an Early Settlement Panel?

Well, what it probably means is that Sunday night the other attorney is going to look at his calendar and say, "Oh boy. I've got an ESP on for Monday, I'd better look at the file."

He'll pick up the file (probably for the first time ever) and read through it, top to bottom, and he'll see, "Oh, Steve sent me a proposed Matrimonial Settlement Agreement 13 weeks ago. Maybe I should look at it."

He'll read through it and we'll go to Court and he'll have all kinds of objections to my proposed Matrimonial Settlement Agreement.

Now, that's okay. There are always going to be objections, even if Barbara and I drafted the proposed Property Settlement Agreement in the ultimate best faith. There is likely going to be something from their perspective that we hadn't thought about.

But getting the attention of a lawyer for a disinterested divorcing spouse can be frustrating and challenging. It requires patience on the part of the litigant who is just looking to get the case behind her, who is often the person who is already feeling betrayed and all kinds of other negative, painful emotions because of the behaviour of her spouse.

CLICK HERE to read about divorce mediation and arbitration in NJ